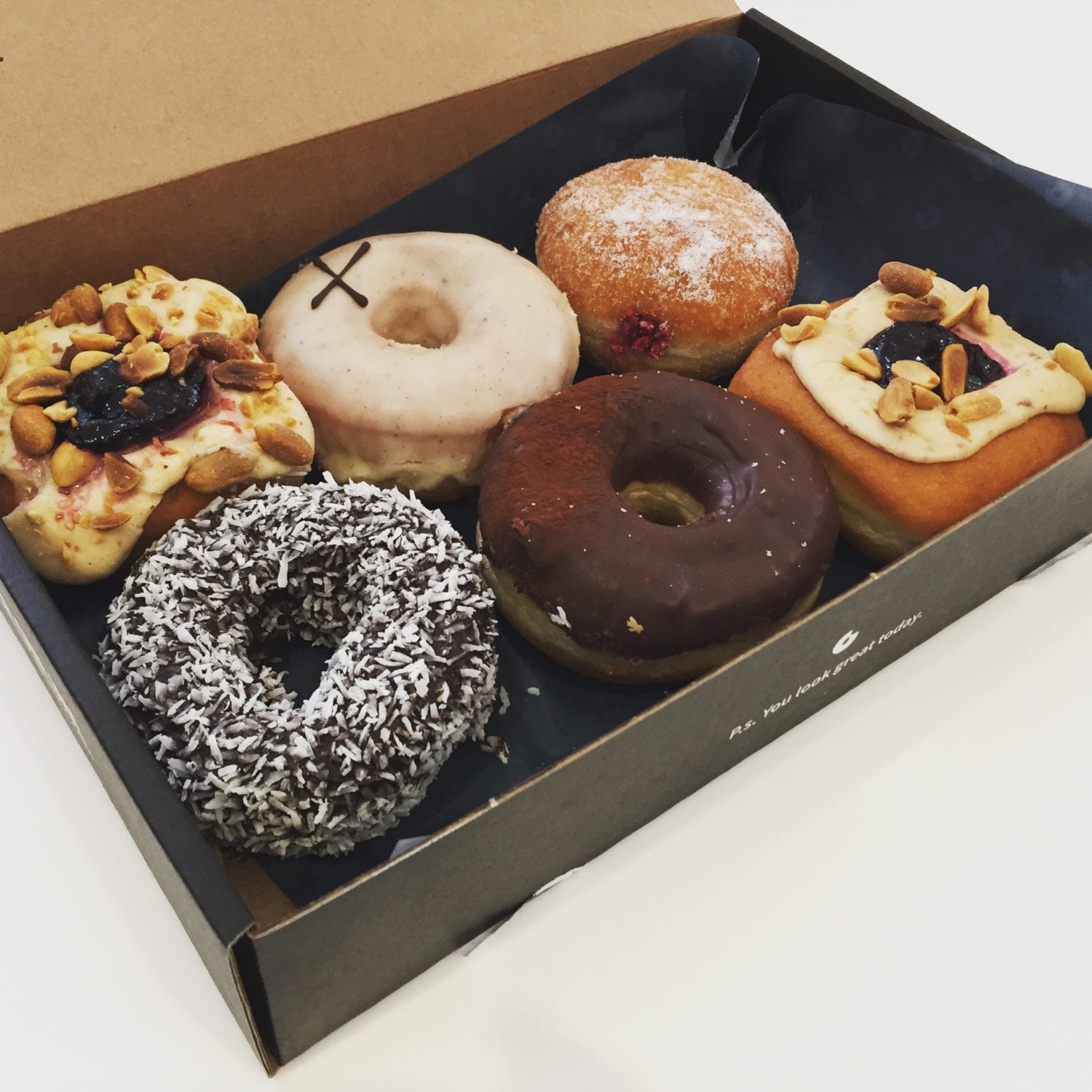 My name’s Dan and I’ve got a confession. If you’ve been paying attention to other posts it’ll come as no surprise that I don’t have a particularly sweet tooth. It’s not a health thing, it’s just that I rarely hanker for a sugary snack. In times of food desire, you’re more likely to see me reaching for a savoury something smothered in blankets of melted cheese. A burger or a toastie maybe. Even when I do feel those pangs, I tend to yearn for the most boring ‘treat’ ever – A big bowl of porridge with honey and dried fruit. I know, your eyes are rolling and you’re reaching for the cross in the top right corner of your screen.

In spite of this, sometimes I’ll come across with a peculiar feeling that maybe I do really want something sweet and sugary. Something to delight 8-year-old Dan. A university friend and I went through a stage of addressing this with sticky toffee pudding. Not the refined, dainty offerings that you can get in a fancy restaurant. No, these were the syrup saturated, loaf-of-bread sized, silver trays of comforting home cooking that can only come in 2-for-1 deals with an old lady in a pinny as part of their packaging. Hey, maybe that’s where I lost my sweet tooth?

And it’s lying on my sofa, having just turned 30 that in one last cavalier act of defiance, I felt those feelings stir again. Maybe my mind was reminiscing to sitting in the back of my dad’s 4×4 after Sunday league football at 8. Licking the sugar off my lips from my Sainsbury’s apple version. Reaching for my phone I had already decided that only that memory would do and I had already decided where from, based on countless passings of their store. It was doughnuts, and only those from Crosstown Doughnuts would suffice.

The peanut and berry are slightly sharp from a generous dollop of jam that pools in the middle of the soft square of dough. It provides a nice contrast to the rich, buttery peanut cream and crunchy nuts adorning the crown of excess.

Even on a Sunday, there was still a wide selection of different flavours and styles. This was not a day for decision making so we requested that we just get 6 of their ‘most popular’. Having called a little after 10, the little black box of goodies whizzed their way to us and arrived around midday. If the description sounds a little like a treasure chest, then opening it captured the mood perfectly. We were greeted with a sense that these were no ordinary doughnuts. Peanut butter and berry; vanilla glazed; a chocolate and coconut truffle ring. Even the raspberry looked more inviting than the usual soggy, sad looking version found in some stores.

The peanut and berry are slightly sharp from a generous dollop of jam that pools in the middle of the soft square of dough. It provides a nice contrast to the rich, buttery peanut cream and crunchy nuts adorning the crown of excess. Although I didn’t try them all, a friend swears by the truffle ring, offering to all but fight me for it. But sometimes the simplest are the best, and there can’t be a lot simpler than vanilla glazed. A round, classic doughnut (with a hole!), completely lacquered with a thick layer of the vanilla. The kind of glaze that leaves teeth marks perfectly etched in it after every bite. Revealing an incredibly moist doughnut underneath its coating. If it ever lasts till day 2, I imagine it would keep very well. It’s not hard to label these as probably the best doughnuts I’ve ever eaten.

Now, buyer beware. Although these delights are usually very reasonable if you’re passing by, delivery might not be the best choice. We got 6 doughnuts and they set us back an eye-watering £30 (including delivery). Making them also easily the most expensive doughnuts I’ve ever eaten. But there is a (quite literal) price to be paid for gluttonous decadence. If you can’t regress back to that 8-year-old, happily chomping away post-football when you’ve reached 30, when can you?

NB. Following this experience, Crosstown has now opened a new store in Shoreditch providing a coffee shop style vibe. So you can pass away the weekends catching up over an Americano and a Matcha Green Tea morsel.

Unique doughnuts, but too expensive to get delivered.

A wide selection of well-made doughnuts makes Crosstown a great weekend treat while wandering around London with a coffee. Just probably not worth the delivery fee if you’re not. 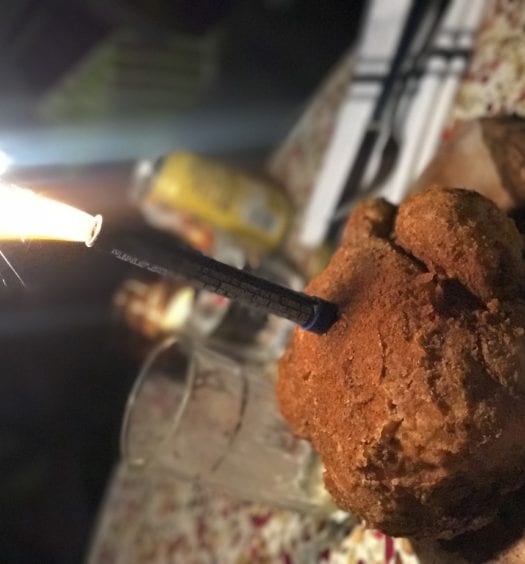 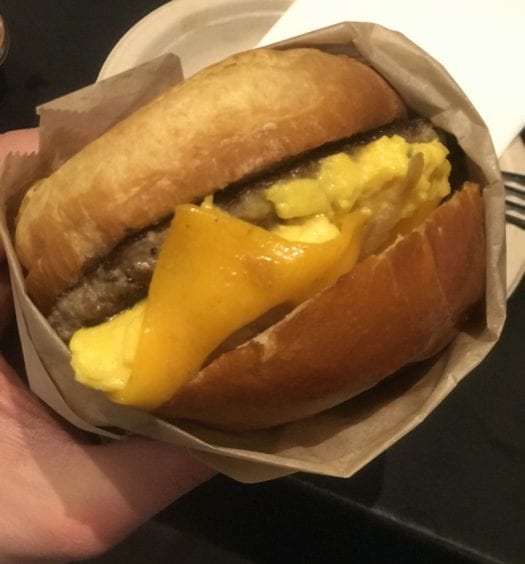