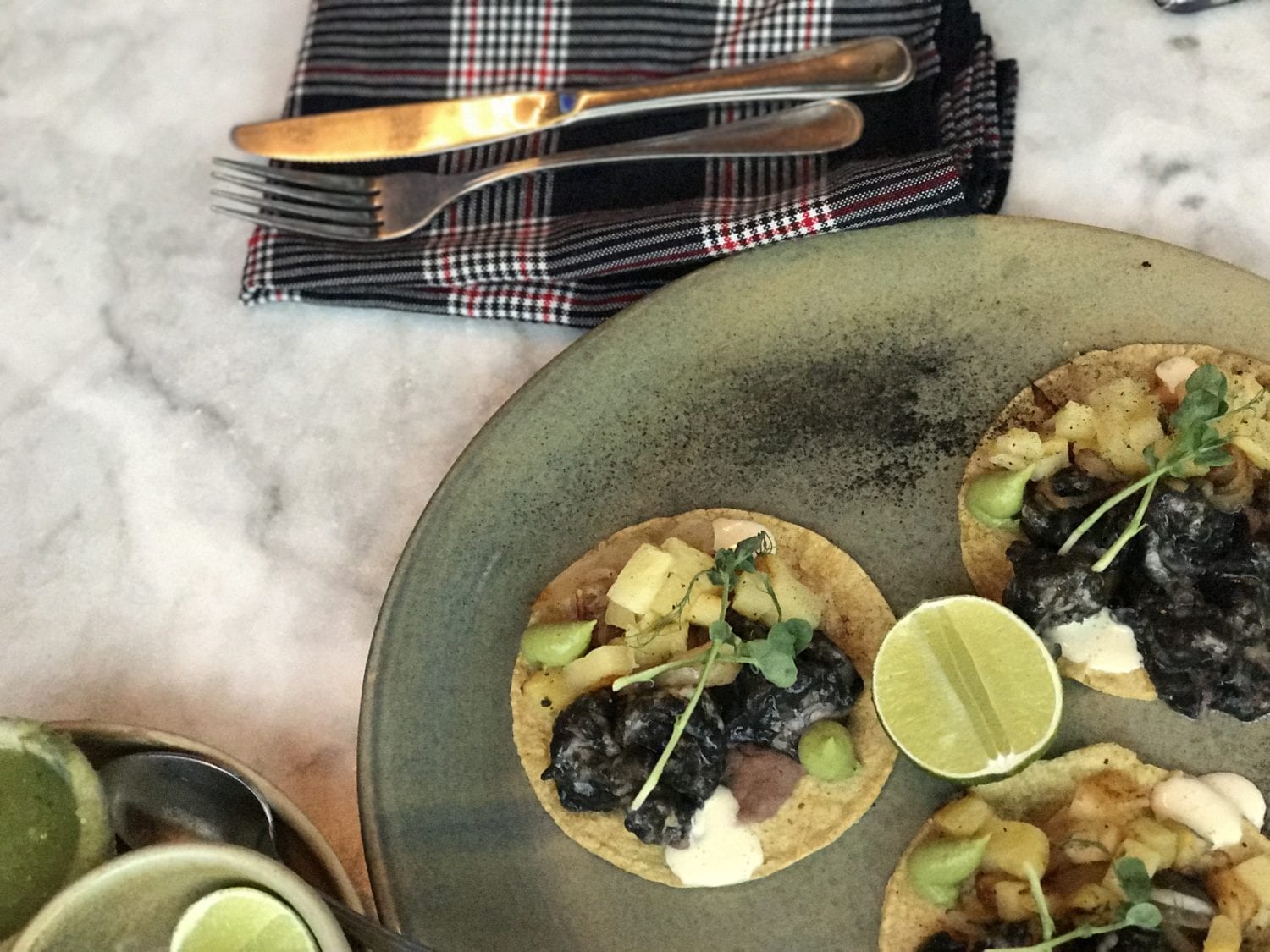 Wandering through the tanned, and in some cases sunburnt, strip of Playa del Carmen there are several things you come to expect; Being convinced to try and buy tequila or a sombrero to take home (my luggage has a limit); Large, voluminous slushy-style, drinks with a side of nachos and pico de gallo; Being asked to buy ‘weed’ or ‘blow’ seems to be common too; But one thing that struck me by surprise was a large sign of light bulbs, proudly proclaiming ‘Gin & Tacos’. I could believe the ‘Tacos’ part, but ‘gin’? In Mexico?

My skepticism comes from how quintessentially British gin is. Sure, other places serve it, but usually a selection of one or two bottles largely based on tourist demand. This wasn’t helped by one G&T order whilst in Mexico, that came back with a refreshing drink that had a familiar note of mescal. But like any Brit abroad, I was willing to take a chance.

It’s a surreal sensation as Patio 8 is quite literally that, an open-facing, patio bar that fronts onto the main strip. They have a giant video wall that mostly shows sport (UFC, Basketball etc), which surely appeals to the US tourist population, but is a slight contrast to the sit-down table service offering as you walk in. 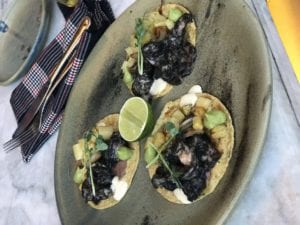 It continues to get stranger when you depart away from their standard beer menu (there’s no Tecate Light, however), skip the well-made espresso martinis, and venture towards the promised gin menu. I don’t like to think of myself as a snob in any way, but I do consider myself a man who knows his gin, I’ve even made my own. So I asked for a G&T and waited on the outcome.

Unlike the other drinks, there’s an assumption made that you are incapable of ordering your preferred choice without further guidance. A man comes with a cart that looks like it might be out of a Dr Who spin-off, the one where he became an alcoholic. There’s a good choice here – Hendricks, Tanqueray 10, Bombay et al. There’s even Monkey 47 (a favourite), although it’s sold out.

Then comes a slightly strange lecture on the different types of gin. They show a lot of effort but unfortunately, it’s a little waste on anyone who has drunk gin before. The waiter then proceeds to steam a Spanish gin glass and start to make the drink. I can’t help but think back to the scene of Rowan Atkinson in Love Actually preparing the jewellery bag and saying ‘It won’t be but a moment more’. I’m asked to pick my garnish, with all of the attention to the gin choice ignored for a suitable pairing. There’s a lot of effort here, without any attention to the details that you would have thought would matter. 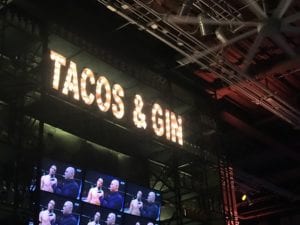 A Promise Delivered on –
Tacos & Gin were served

That being said the drink is well made and a refreshing end to a day in the sun. It’s a punchy price at the top end of the menu mind. At £14.50 for a Monkey 47 and tonic, it had ought to be refreshing at the least.

Fortunately the other half of the opening proclamation, ‘Tacos’, are much more of a success. Black shrimp tacos come with charred, grilled pineapple, a smoky, earthy ‘black sauce’, and a dosage of garlic and lime to round it out. At a third of the price of the Monkey 47, these are a considerable success and perfect as a snack or a starter. Certainly the most refined tacos we had in PDC. Other options come with such glamorous ingredients as pork belly, rib eye, and burned tongue.

Maybe there’s an inbuilt bias here. Maybe Patio 8 should be applauded for attempting to be different in the wash of the Playa del Carmen strip. The venue is certainly the perfect setting on the street, with real style. It just feels like the gin element is a little out of their wheelhouse. Maybe if they served craft beer and tacos, this would be an altogether more successful pitch. Oh well, I guess I’ll head back for the espresso martinis.

Patio 8 is certainly an inviting looking bar and the refined tacos are a welcome change from more standard offerings. Perhaps the gin-thusiasm is a bridge too far when it doesn’t really seem to be anyone’s actual passion. 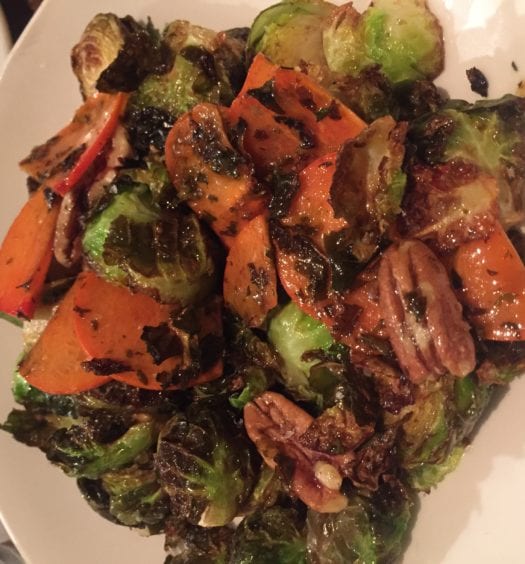 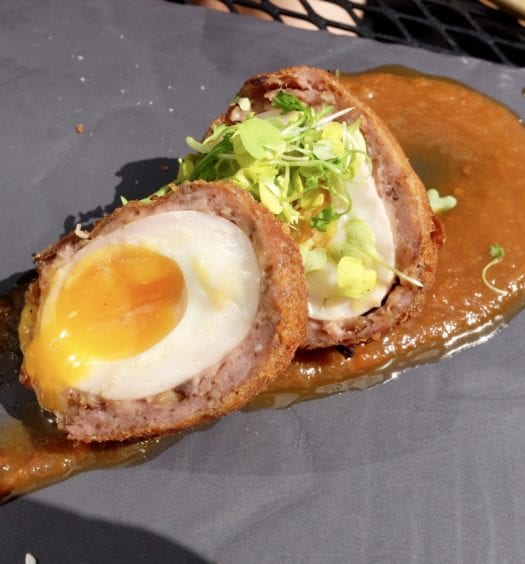