5 places to drink away the cold in Wroclaw

Quick Bites brings you some quick, short food and drink reviews on places around town to stop for a snack, an ice cream, a beer, sometimes even dinner. These are shorter reviews to give you a taste of some other places that might be in the area to stop and take the weight off. This time, it’s a booze focused spin round of cocktails, Soviet bars and Christmas Markets in Wroclaw.

Walls desperately clinging to their paper, exposed lights dangling and a logo of a dead jester with flowers growing out of its chest. KRVN makes quite the initial impression. An extensive cocktail list, sharing boards and more substantial burgers make it a popular destination for Wroclaw’s hipsters at the weekend. Give their espresso martinis a try – they’re nearly as good as your favourite East London coffee shop’s. 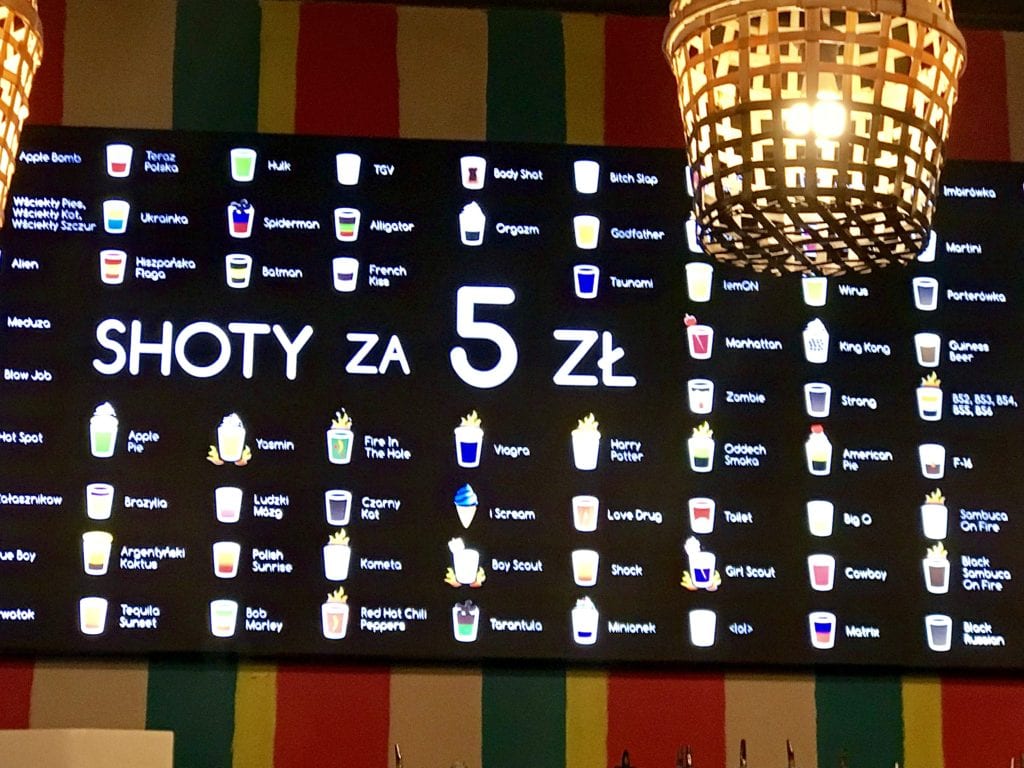 New to the Wroclaw bar scene, Rum Bar is a lively spot to start a night. With Cuban and Caribbean inspired cocktails, and some serious rum. And when I say serious, I mean knock-your-socks-off. The El Presidente might be a final memory of most nights but the lively atmosphere will keep you entertained into the later hours at the weekend.

I’m still not 100% sure that I’m recommending Club PRL. It’s a Soviet-themed bar, although I’m not sure there’s any tongue in cheek here. Cheap pints of Commercial larger (Carlsberg?) are on offer, seemingly at odds with the Soviet theme. Then the entire bar is covered in Soviet memorabilia, everything from posters, to statues and breakdowns of the 5-year plans. Lenin overlooks you as 60s pop hits play on. It’s surreal but, as it’s so central, who could refuse sitting in awe over a quick beer? 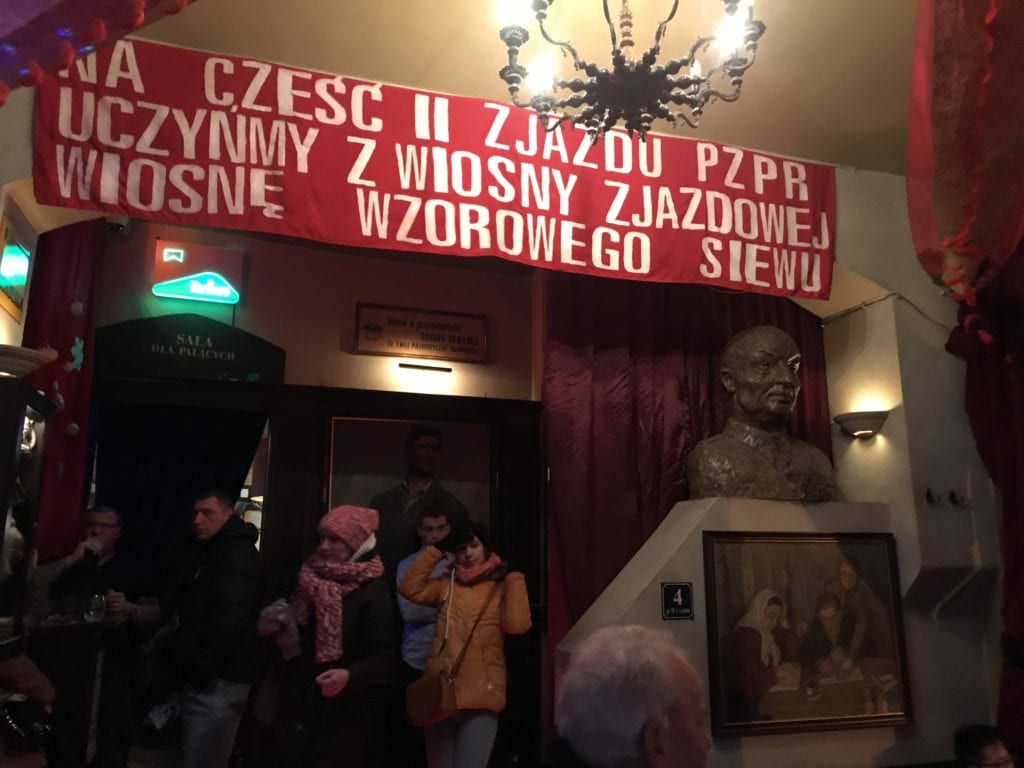 Want to feel festive come December? Head to Wroclaw’s sprawling Christmas market. There’s everything from fairground rides to market stalls selling local goods (gingerbread, flavoured vodka, ceramics and Christmas decorations). The mulled wine served in little red boot glasses is particularly good. Get the Wroclaw Special, the secret ingredient being a splash of rum. It’s enough to warm the soul, and the heart, of the Grinch. 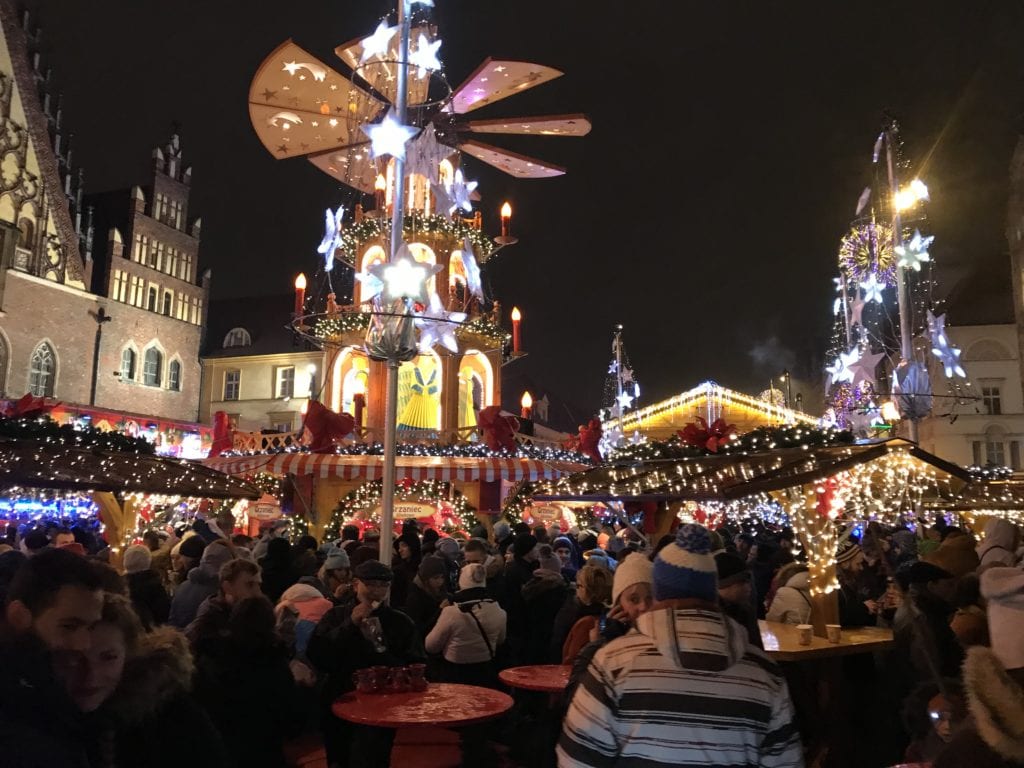 Described by a friend as ‘like a shot version of McDonald’s’. Czupito is a small cafe-style bar with a giant, colourful list of fantastical shots to select for 5 Zlotty (£1). And that’s it – Nothing else. Lurid colours, barmen setting fire to the bar and 200% of your RDA of sugar. It’s quite the experience and as a quick stop, it makes for a Happy Meal.